The conversion process is speeding right along. I am crazy impressed with the thoroughness of the Bostig system and the team’s overall approach. It’s a philosophy similar to Apple. While in the world of PCs you have the same intel processors and basic components across all computers, but it’s different brands and models that arrange them in different ways. That’s the current state of the Subaru conversion industry. It’s the same processor (Subaru), and in general the same TYPE of components go into it, but the way each is put together is different from the next one. So my Subaru conversion isn’t the same as the next guy’s Subaru conversion, and that’s even coming from the same shop. This is inherently problematic If I want to be able to troubleshoot remotely and have to rely on myself to fix my problems. I found this with my suby conversion, when I needed to phone “home” back to the shop for help and the first question was “which one was yours again?”. The Bostig approach is more like Apple, they create the entire system end to end and they standardize that across all of their conversions. So my Bostig conversion is the same as the guy who got his yesterday. So I can ask that guy or Bostig for help and we are all referring to the same thing. It’s a powerful approach.

Anyway, back to the install. The old engine was out, so now it was time for engine bay prep and clean-up. First order was removing the wiring harness. And this confirmed for me, one of the key reasons I made this switch. To do the Subaru conversion, a wiring harness has to be pulled from the same donor car that the engine and ecu are pulled from. That wiring harness is about 20+ feet long and controls all of the systems in the suby, most of which are unused in the vanagon. That wiring harness after being removed, then needs to be hacked down and modified for the conversions. The problem is that that wiring harness was never meant to be removed, can be brittle, and can therefore crack or wear in its jacket. This leads to oxidation and wiring gremlins. Looking at the wiring harness coming out, I was certain we would have had a problem down the line.

So with the old wiring harness out. The new one went in. The wiring harness for Bostig is brand new and custom for the conversion. If the van were stock it would literally just click into the original ecu connector.

It was cool to mate the trans to the new engine, with the new mounting bar, which is of course finished in red. Yes yes I know it’s cheesy, but hey if you are going to do the work, why not have a little fun with it?

The guys at Bostig are helping us fix some old mistakes as well, rerouting coolant lines, and a tweak here or there. Also, it’s been invaluable chatting with Brady about the different lessons he has learned in off-roading his syncro. More on him later, but he has rolled his, jumped his, and come up with some crazy trail fixes to keep his van running.

Oh and there is one more fun secret project out here…. Hmmm… 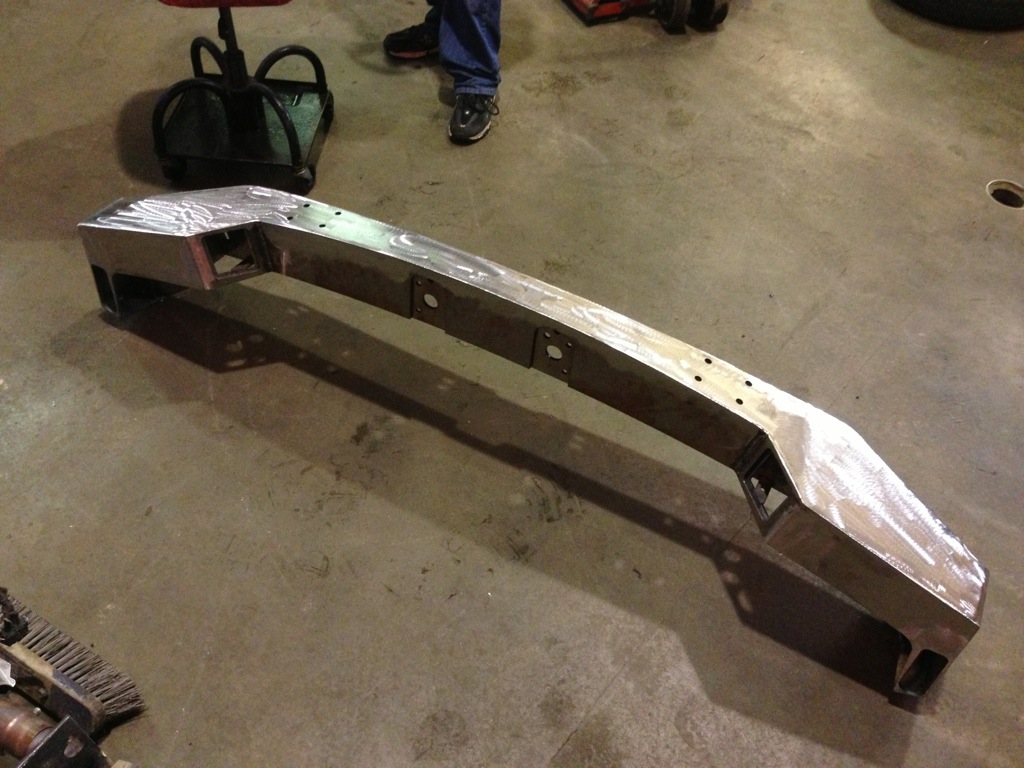